Miss Honduras Universe, Sirey Morán has lost the crown and her chance to represent her country in the Miss Universe pageant. Carimaxx, the organization that owns the right to the beauty pageant in Honduras, announced this week that they were stripping Morán of the crown for breaking her contract. The model immediately took it upon herself to expose Carlos Rivera, the director of Carimaxx and got so far as to accuse him of allegedly hitting her, posting an audio recording where she’s heard saying “this man hit me.”

Miss Florida was kicked from her throne just last week for illegally using professional stylists not affiliated with the pageant. And Miss Corpus Christi was stripped after it was discovered she had a criminal past.

Lastly, recently Miss Universe Puerto Rico was accused by organizers of having an “attitude problem” and incurring in breach of contract.

Morán, the Honduras beauty, is denying the accusations and claims she was actually attacked by Rivera and another man during a meeting in New York City at the end of June.

Morán didn’t take her eviction from the competition well, calling it “very unfortunate.”

“I am very disappointed and hurt, violence is never the answer,” she told E!News online. “I am working with the proper authorities here in the United States and Honduras and am confident in how they are handling the situation for me.”

At the root of the rift between Morán and Rivera is his accusation that she’s gone somewhat rogue in her queenly duties.

“She would go to many events without discussing them with us,” Rivera told E!News. “She would also participate in photo shoots for magazines without our authorization. She would do whatever she wanted,” he added

“I would always tell her, ‘You don’t do this, we have to protect your image.’ She didn’t obey the contract’s clause. She thinks she’s in charge of this organization, but that’s not the way it is,” Rivera said.

Morán seems determined to fight her way back.

In a statement to El Heraldo she said, “Being able to compete for Miss Universe has always been a dream of mine. Representing the country of Honduras is such an honor and something I take very seriously … The support I am getting from the community is truly amazing. I hope to be able to compete for Miss Universe and represent my home country of Honduras.” 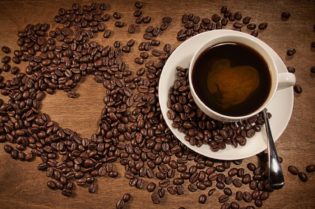 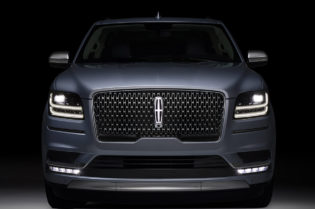