Today Laurie Hernandez is  shining bright at the 2016 Rio Olympics competing for Team USA. In a little over a year she has become a household name and a force to be reckoned with this summer.

The 16-year-old from Puerto Rico is playing a key role in leading the team closer to the dream of repeating the 2012 gold medal.

The 5-foot Hernandez is one of a very small number of U.S.-born Hispanics to make the USA Olympics gymnastics team, and the first in 12 years. Tracee Talavera, who is of Mexican-American descent, competed at the 1984 Los Angeles Olympics, and Cuban American Annia Hatch competed in 2004.

Laurie Hernandez is the first U.S.-born Latina on the Olympic gymnastics team since ’84. Good luck! #ImWithHernandezpic.twitter.com/C1S688jCt6

While Hernandez may be young and known by nicknames like “The Human Emoji” and “Baby Shakira,” she understands the weight of her accomplishment and what it means for U.S. Hispanics, and more specifically, Puerto Ricans.

“I am so proud of my heritage,” she told Fox News Latino recently. “I think it’s amazing that I can just go out there and be myself and the fact that I’m carrying Puerto Rico on my back a little bit, I think that’s an honor.” 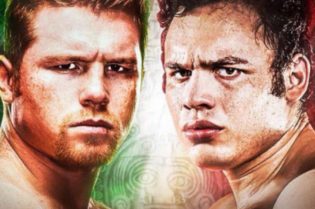 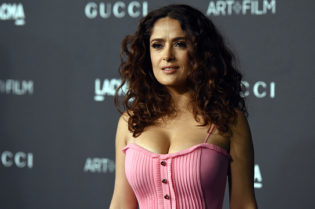 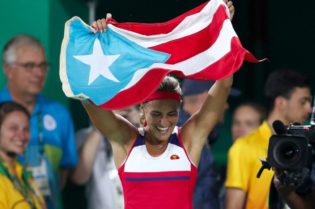 Ford Unveils Smartest, Most Technology-Packed Fusion Ever at the 2016 Detroit International Autoshow