Jaime Camil and Bianca Marroquin made history Monday night in “Chicago” as the first two Mexican-born actors to lead the Broadway cast.

Camil and Marroquin hugged and smiled during their curtain call, which got a standing ovation. A large Mexican flag was handed to them by a cast member.

“I am happy to work with the best Roxy Hart there has been,” Camil said about Marroquin, who first played the role on Broadway in 2002 and has now played Hart for well over 5,000 performances.

“I had been waiting for you,” she told the “Jane the Virgin” actor, who made his Broadway debut in May as the musical’s charmingly corrupt lawyer Billy Flynn.

Set in the 1920s, “Chicago” is a scathing satire of how show business and the media make celebrities out of criminals. It has a Bob Fosse-inspired choreography, skimpy outfits and killer songs such as “All That Jazz” and “Cell Block Tango.” Now celebrating its 20th season, the show is the longest running American musical on Broadway. 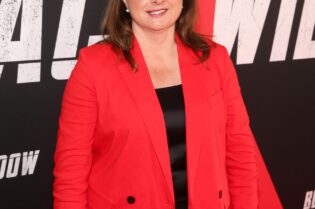 ‘Bullet Train’ Is Offering Fans A Look Into The Next Stop In The Bad Bunny SphereAugust 8, 2022 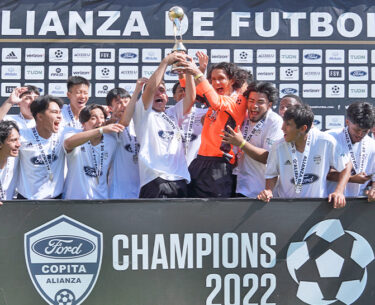 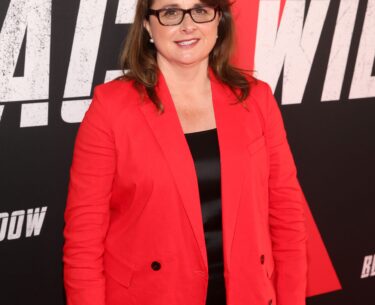 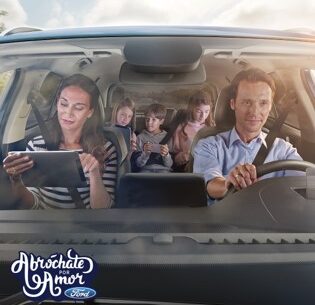